What’s Standing in the Way of Socialism? 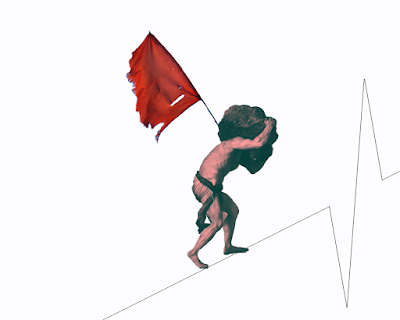 As the idea of socialism becomes more and more acceptable, Socialist Economist decided to ask four eminent scholars what economic obstacles is the Left facing in the 21st Century?

Now, Now, We Are all Socialists.

The fortune of the word “socialism” seems to be changing, particularly when compared to its political alternatives, not only worldwide (above), but also locally (below). When even “centre-right, conservative, libertarian” penny-a-liners can see that, one would need to be as blind as Anthony Albanese or Richard Di Natale to miss it.


“It it also true to say that the Belgian bourgeoisie found itself coming under almost constant pressure from a proletariat which had been both radicalized and held back by Social Democracy, which was both increasingly militant and increasingly contained. Social Democracy depended for its political credibility upon the power of a [workers’] movement it distrusted and which it wanted to hold back; its ability to negotiate was determined by actions which both gave it its strength and threatened its reformist strategy.”


Regular readers may have noticed I am not much of fan of the New Left, Eurocommunism, and the Frankfurt School. Although those labels do not mean much to younger socialists, there’s much to learn from their many failings.